It is with a heavy heart that I inform you that Santa J. Paul Raines, founder of Santa Claus and Company, a founding member of the Santa America International Advisory Council, Director of International Brotherhood of Real Bearded Santas, member of International Santa Claus Hall of Fame, and may other distinctions, has died after a brief battle with cancer. Santa Paul was truly Claus himself!

For over 40 years, Santa Paul has been delighting children of all ages with his warmth, sincerity and charm. The many families he has touched have fond memories that last a lifetime.

Paul was a mentor to many a Santa the world over. We will miss his advise, instruction and friendship. The University of the North Pole, developed and taught by Santa Paul, will not be the same. 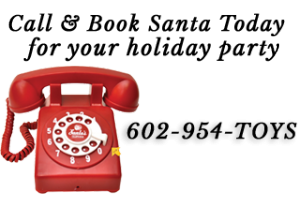